What are the Benefits of Garden Landscaping?

Why It’s Important to Keep your Home Clean

Everything You Wanted To Know About Crown…

Signs That You Need to Replace Your Couch 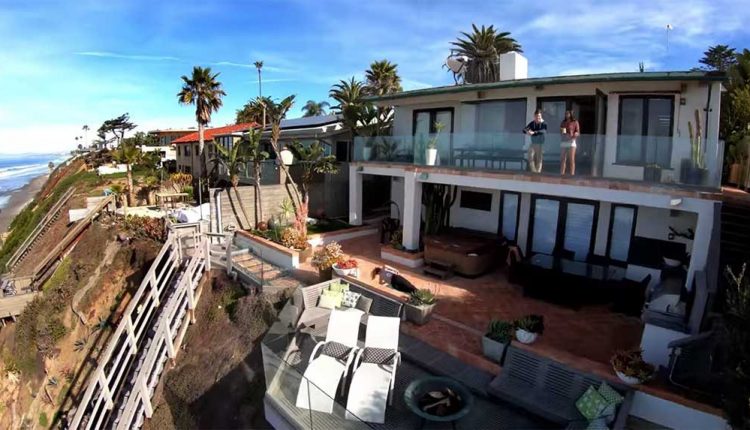 As we move towards a new year it is a good time to take stock and to see where we are at in the world of architecture. Over the past decade or so there has definitely been a shift in the way that we see the modern world, with many big urban centres of population requiring new and innovative ways to live. One area in which we have seen a massive difference in how people live is in the fact that many people are now sharing co-living spaces, rather than looking for properties to take on a sole occupancy basis. This has many factors behind it, most notably the cost of living in big cities being prohibitive to many, but it has meant a tweak to the way in which architects and urban planners approach design and the prospect of long-term and sustainable planning for cities and other large urban centres of population. 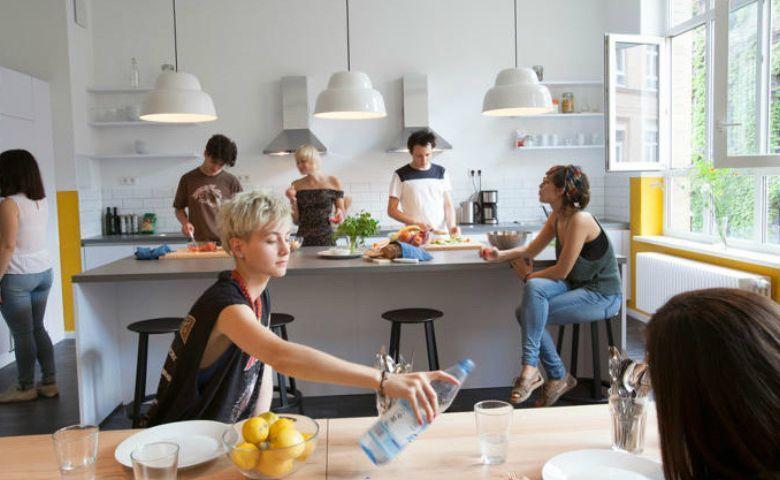 Architecture is always at its best when it is used to open up our perceptions of a structure and to show us the many different opportunities a space actually allows us. This can be seen in how commercial and office spaces are divided, and in recent years we have seen how a building itself can be transformed into a very different space, one that suits multiple inhabitants, rather than the traditional, nuclear family. The idea of a family home has remained the same for so many decades, but with the way the urban population continues to explode around the globe, and more people are living a single life for much longer than in the past, there has been a need to design more homes that are multi-functional, and also suitable for the fast paced, modern urban dweller.

As this new ‘co-living’ model of living has taken hold, this new form of housing caters for renters who cannot afford to live alone. Practically, in architectural terms, what co-living ends up looking like is a number of small flats (whether as studio flats or 1-3 bedrooms units), with a sense of community installed through a shared communal area to live in, lounges, gyms on site, laundry rooms etc. The contracts on these types of lets are often flexible, which is helpful to the modern-day renter. 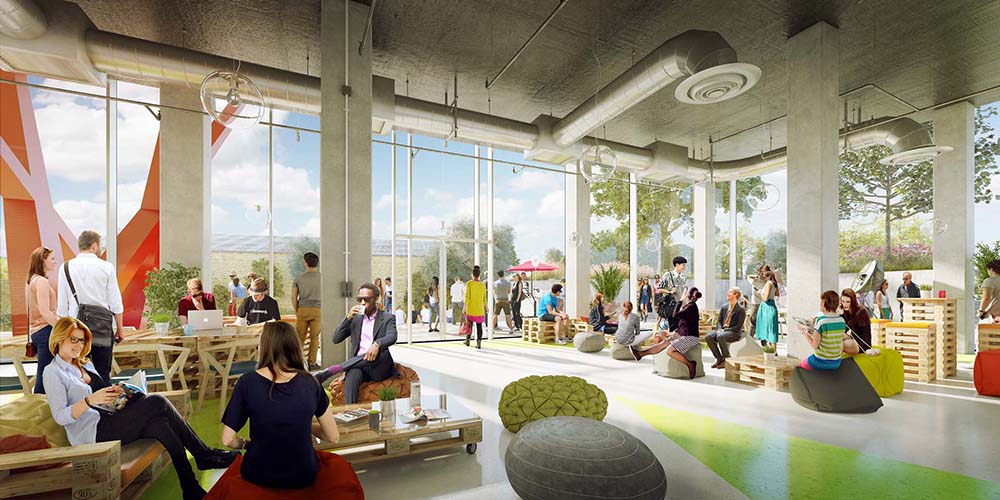 It is important to understand the concept behind co-living spaces, and the mindset many people living in (or looking to move into) big cities have about their long-term accommodation. With co-living spaces there is a requirement for flexibility, to have enough communal space to satisfy the demands of all inhabitants, but to also offer private and secure rooms and other areas of a property that allow for enough privacy and intimacy for those dwelling in the building, whether alone, with partners, friends, or family. The modern home as a concept is continuously shifting, and the fluid nature of how we live as human beings ensures that the modern architect has to stay on his or her feet, envisioning a myriad opportunities and possibilities when designing the homes of the future, and specifically for urban populations where co-living might be the only affordable option open to them.

Three Important Factors to Consider Before Investing in Real Estate

Looking For A Home In Virginia? Consider Options In Chesterfield County!

What are the Benefits of Garden Landscaping?

Why It’s Important to Keep your Home Clean

Everything You Wanted To Know About Crown Molding!