The Benefits of Bi-Folding Doors

Why Carry Out Roof Inspections

How to Avoid Blocked Drains

How to Save Yourself Some Serious Cash

Solar Power Is Our Electrical Future 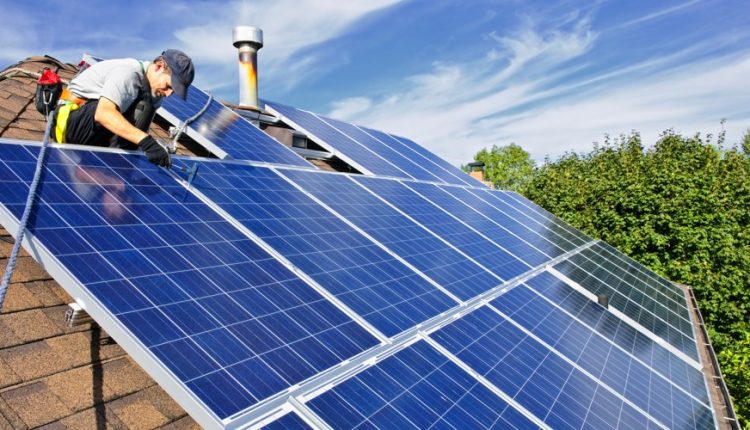 It’s easy to take the sun for granted every day, knowing it will rise and set with regularity. It provides us with the light and warmth needed to sustain life on earth. However, that ball of energy that’s been burning for more than 4 billion years can do more than just provide light. It can also provide clean, renewable energy.

We need to harness the sun’s energy on a grand scale, and soon, as fossil fuels will eventually run out. The website, Our World in Data, predicts fossil fuels, which include oil, natural gas and coal, will be depleted within the next 115 years. Solar power is needed for our future energy needs, and there is no doubt about that.

Burning fossil fuel harms the environment in many ways. It emits toxins that pollute the air. During the burning process, it combines carbon with oxygen which in turn makes carbon dioxide or CO2. As we burn more fuel, the CO2 is building up in our atmosphere causing a warming effect on the earth’s climate. The use of non-renewable energy sources is steadily increasing and will continue to rise as our lives require more and more electricity.

According to Wikipedia, solar energy can be harnessed to effectively heat water. One type of system is called convection heat storage, or CHS. It uses an Evacuated tube for solar hot water. It has a storage tank that is located above the collection panels. Convection then heats the water and is collected in an insulated storage tank. Evacuated tubes absorb sunlight and convert it into usable heat.

Another system that uses solar energy to heat water is integrated collector storage or ICS. This type of solar heater is a lower cost, simpler system. It’s often used to heat smaller amounts of water. Because it does not have a separate, insulated storage tank, it loses heat at night and is not as efficient as CHS.

Solar thermal technology is a little different in that it uses the sun’s heat for energy. When the sun warms things up, the rise in temperature causes atoms and molecules to move fast and release energy. The energy that comes from the temperature of the heated substance is called thermal energy.

Most people believe solar power is a fairly new technology. However, it dates back to the industrial revolution in the 1800s. Back then a scientist name Alexandre Becquerel noticed that when sunlight hit an electrode that was submerged in a conductive solution, it created a small electrical current.

The technology has grown in leaps and bounds since then. The development of solar panels in the 1940s moved the solar power evolution closer to what it is today. Solar power of the future will likely be more efficient than it is today. Because sunlight is plentiful and it does not pollute the air, it currently is the best solution to our ever-growing energy needs.

Learning Electronics Thru Some Self-Instruction

Beat the Heat in Florida This Summer

The Benefits of Bi-Folding Doors

Why Carry Out Roof Inspections

How to Avoid Blocked Drains